Jeff Lowe the Climber was an icon and legend in rock climbing. In fact, the Ogden, Utah, native was known for his “Alpine” style of climbing rocks with rugged terrain. This style saw small teams of climbers travel swiftly with minimal gear. 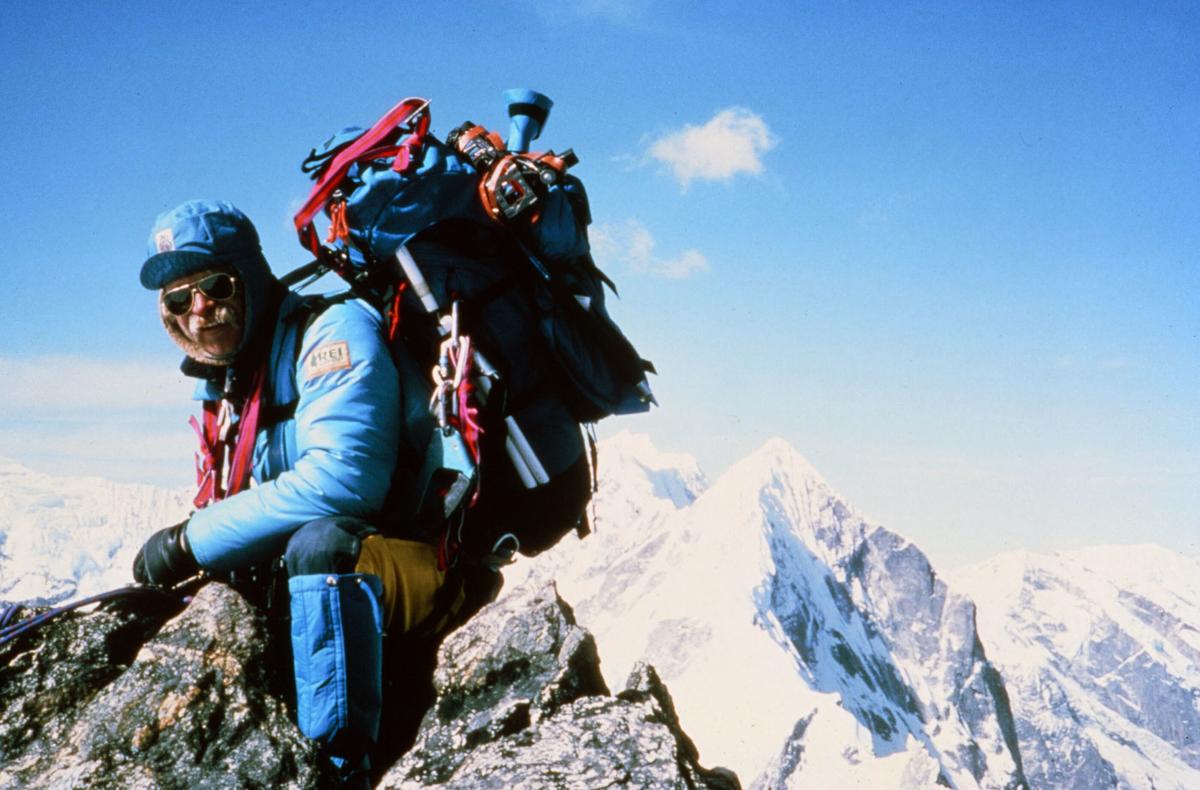 This allowed them to move freely and inhibited when scaling rocks or other similar structure. Lowe made over 1,000 ascents during his storied and legendary rock-climbing life. Sadly, he passed away on August 24, 2018, leaving behind a legacy for fellow climbers and enthusiasts.

Jeff Lowe was the proud co-founder of Lowe Alpine with his brothers Mike and Greg. Together, they ushered in a new way of climbing mountains with cutting-edge techniques and gear. Similarly, Lowe introduced new methods of ice climbing stemming from Europe to the United States. He also enhanced mixed climbing techniques and introduced the globe’s first soft-shell jacket while working for Latok Mountain Gear. Lowe was highlighted and featured on the cover for Sports Illustrated — December 11, 1978. The issue showcased his ice climbing skills and made him a worldwide icon in this popular sport.

During his earlier years, Lowe worked for the Colorado-based Outward Bound. He also started the Ouray Ice Festival and introduced ice-climbing to the Winter X Games. Lowe even organized Snowbird in Utah in 1998 — the first-ever international rock-climbing tournament and festival held in the USA. As an honorary member of the American Alpine Club, Lowe was given the organization’s highest honors for his feats and accomplishments in climbing. He was also given honorary membership in the British Alpine Club.

Jeff Lowe was featured in Jim Aikman’s “Jeff Lowe’s Metanoia” — a 2014 biographical documentary of Jeff’s accomplishments in the sport. Jeff was awarded the Piolets D’Or Lifetime Achievement Award in 2017 for rock and ice-climbing ascents. He was also featured in several promotional and instructional videos for the sport. This included “The Ice Experience”, “Climbing”, “Alpine Ice”, “Waterfall Ice”, “Clean Falls” and many more.

Jeff was related to Henry Lowe III but was not related to the late Alex Lowe. The latter was a reputable climber that sadly passed away in 1999. Jeff also suffered from a neurological disease for nearly 18 years. The disease was similar to ALS but Jeff would continue to beat the odds and perform daring ascents and climbs throughout his incredible life. He passed away on August 24, 2018, surrounded by friends and loved ones. However, he made a lasting mark on countless climbing enthusiasts across the nation and world. From his ascents in the US and the Canadian Rockies to the slopes of the Alps and Himalayas, Jeff Lowe was — and will always be synonymous with visionary climbs.

Jeff first scaled Grand Teton in Wyoming with his father. He was just 8 years old but this climb piqued his interest in the sport. Over the years, his climbs would include Ama Dablam in Nepal, along with Octopussy in Vail, Colorado. As a seasoned and reputable climber, Jeff’s impact on the sport continues to resonate across the world.